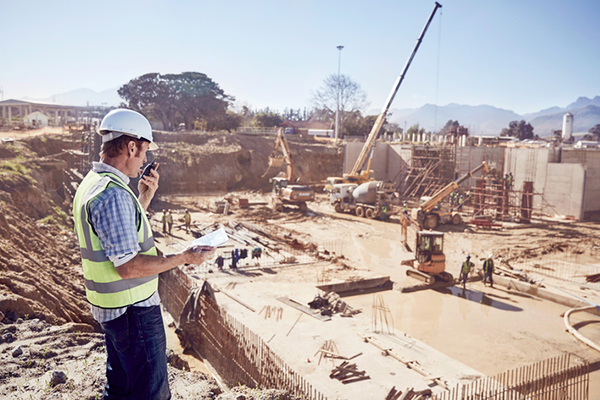 NFPs day: will it be the final nail in the coffin?

After a more than disappointing reading in ISM manufacturing last Tuesday (47.8 versus 50 median forecast and 49.1 in August), the non-manufacturing gauge received more attention than ever yesterday as market participants struggle to whether the US economy is heading towards a recession. All economists surveyed by Bloomberg have been caught off guard as the most pessimistic ones expected the non-manufacturing PMI to slide to 53.8 at most, while the gauge actually dropped to 52.6, down from 56.4 in August and well below median forecast of 55. Without surprise, the equity market responded negatively to the news with global indices quickly moving into negative territory. Front month future contracts on the S&P 500 fell as low as 2,855 points, down 1% on the session, while across the Atlantic the EuroSTOXX 50 gave up 0.75% to 3,372. However, both indices trimmed losses within hours, suggesting that market participants are already looking forward to today’s NFPs.

Indeed, a disappointing September job report would heightened fear of a US recession, which would inevitably trigger another equity sell-off and a bond rally. In case of bad news, gold is also expected to extend gains as investors seek shelter. Nonfarm payrolls are expected to come in at 145k, up from 130k in August, while the unemployment rate should have remained stable at 3.7%. In our opinion, there is a strong probability that the payrolls would miss expectations as the market has underestimated the negative effect of the lingering trade conflicts. The trade uncertainty is holding back investment decision, which ultimately translate into slower employment gains. On a more positive note, US and China are set to meet next. This should help investors seeing the glass as half-full even in the case of a disappointing NFP surprise.

As with most emerging countries seeking to boost economic growth, the members of the Board of Directors of the Reserve Bank of India unanimously voted in favor of a further rate cut. The RBI's repo rate is now at 5.15% (-1.35% year-to-date), a decrease of 0.25 percentage points, the fourth decline of the year and the lowest rate since March 2010. The reaction on the FX is rather subdued following the announcement as INR remains in range ahead of US payroll report.

The decision to cut rates came as expected as the RBI is willing “to maintain an accommodative stance as long as necessary to revive growth and ensure that inflation remains within target”. Furthermore, the RBI also reduced its growth forecast for FY2019 that runs to March 2020 from prior 6.90% to 6.10%, which would mark the slowest growth pace since 2013. Headline and core inflation ticked at respectively 3.20% and 4.20% in August (prior: 3.15%), holding in comfortable spots considering the medium-term target range of 4%. The Indian government is also expected to support the easing by increasing spending and investment in the country by reducing its corporate tax rate from 30% to 22%, an unexpected move that should widen fiscal deficit from targeted 3.30% to 3.50% - 3.80%. Accordingly, the latter should moderate the likelihood of further rate cuts before the end of the year, with the fifth bi-monthly monetary policy meeting scheduled for 5 December 2019. Therefore, Indian investors will be closely watching the bilateral trade negotiations between the US and India that are expected to take place after Prime Minister Narendra Modi's official visit to the US from late September, as part of the United Nations General Assembly.