INR punished by a gloomy outlook 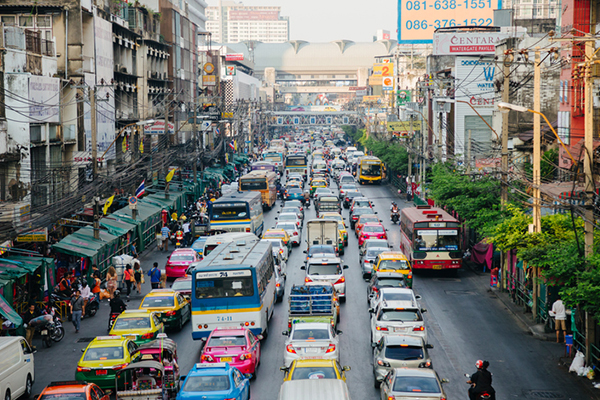 INR punished by a gloomy outlook

Gurunanak Jayanti trading holiday comes at the right time as the Indian rupee loses sight against major peers following the release of Moody’s outlook downgrade and disappointing economic data. India’s decision not to support China’s-backed Regional Comprehensive Economic Partnership multilateral trade deal does not surprise much ahead of upcoming bilateral talks with the US starting tomorrow. As uncertainties over a potential US – China interim deal are rising, EM currencies should remain under pressure.

The Reserve Bank of India decision to cut its Repo rate for the fourth time this year in a slowing economic environment amid moderate inflation and an economic growth for the July – September quarter flashing at 5%, a six-year low, followed by the release of poor manufacturing and industrial production data do not look supportive. In fact, both manufacturing and services activities appear highly exposed, as shown by services and manufacturing PMI in October marking at 49.2 (prior: 48.7), in contraction territory for the second consecutive month, and 50.6 (prior: 51.4), the lowest range in 27 months. The latter is further strengthened by the major downturn of industrial production in September, pointing to its weakest level since March 2009, an alarming signal for Narendra Modi's administration, which faces questioning concerning the effectiveness of its policies. In this regard, the rating agency Moody’s is the first to sound the alarm, downgrading India’s outlook from “stable” to “negative” in a move that could well turn out to be a future credit downgrade to speculative or junk, a decision that the two remaining Fitch and S&P have not adopted so far, with individual outlooks maintained at “stable”. There is therefore good reasons to consider that quarter-on-quarter 3Q GDP data due on 29 November 2019 should provide a muted recovery along 5.5%, mainly driven by a favorable base effect in the corresponding period. Accordingly, the 1.10% upswing in USD/INR from 70.69 (05/11/2019 low) to current 71.4675 is expected to continue amid continued geopolitical uncertainties.