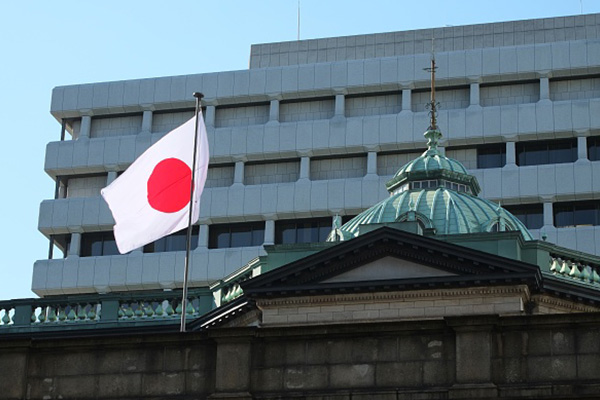 With Middle East tensions seemingly easing after financial markets tempered risks of a full-blown war beyond threatening rhetoric following the US drone attack from last week, safe-haven assets appear less of a bargain although fresh headlines on the front of Iran’s stance related to uranium enrichment limits or potential retaliatory measures should boost volatility. For now, the risk-off moves seen last week are likely to be offset, with USD/JPY (+0.35% week-to-date) in recovery mode, bouncing from early October 2019 range while US treasury yields are on the rise.

The latest batch of data releases in Japan confirms moderate expansion as industrial production deepens further to -8.10% (prior: -7.70%) in November 2019, lowest since April 2011, followed by manufacturing PMI marking at 48.4 (prior: 48.8) in December 2019, below expansion territory for the 10th time of the year while services PMI points at 49.4 (prior: 50.6) in December, in contraction territory and lowest in over three years. In this context, Japan’s economy appears overshooting the “two speed economy” phase. There is yet hope of improvement considering the 15-month fiscal stimulus package announced by PM Shinzo Abe in December 2019, amounting to JPY 13.2 trillion ($121 billion), largest since the 2008 financial crisis and which should show effects along 2H 2020 while the BoJ does not appear willing to withdraw stimulus at current.