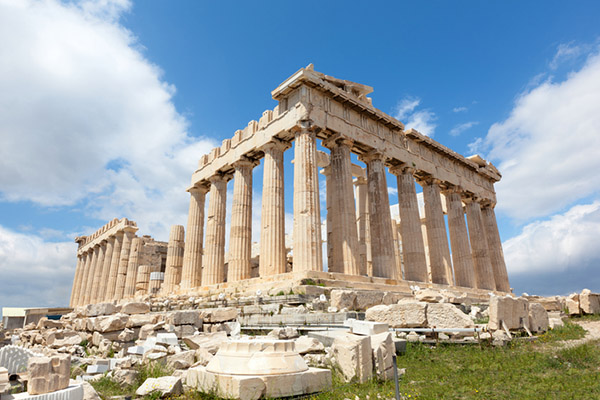 2020 has started with a geopolitical « White Swan » (an understood risk that occurred unexpectedly) in the Middle East involving the US and Iran. Overnight the situation has escalated as Iran fired more than a dozen ballistic missiles on two bases in Iraq that house American Troops. According to the New York Times, the Islamic Revolutionary Guards Corps said in a statement on a Telegram messaging app channel, “The fierce revenge by the Revolutionary Guards has begun.” The fluid crisis has understood implications for safe-haven commodities such as gold, oil, and currencies such as the JPY and CHF. Bitcoin has now joined the select group of assets that exhibited safe haven characteristics (sort of). While U.S treasury yields slide and stocks have declined the overall responses have been limited (considering the potential threat). In a strange logic, estimates suggest that a sustained $10/bl increase in oil prices would decrease global growth by 0.15%, which would, in turn, increase the probability of ease from central banks. And in our view it's monetary policy support that is keeping stocks higher.

Winds seem to be turning for the single currency after benefitting from stoic trade activities during the holiday season. Yet rising Middle East geopolitical tensions combined with poor economic data in Germany are weighing on the single currency despite a slight rebound in consumer prices. There is therefore little hope to consider a rise in EUR for now as sustaining uncertainties caused by rising geopolitical tensions should have a negative impact on economic activity in the region amid Germany’s lagging industrial sector.

Despite improving headline inflation in the Eurozone ticking at 1.30% (prior: 1%) in December, largely supported by energy prices and likely to progress if the US – Iran conflict escalates, the core metric that excludes both food and energy has remained flat at 1.40% during the same period, largely below the ECB target of 2%. Furthermore, the latest release of German factory orders falling unexpectedly in year-on-year and month-on-month terms to -6.50% (prior: -5.60%) and -1.30% (prior: 0.20%) respectively in November do not support the rating, although industrial production is expected to stabilize in the coming months in the country, circumstances permitting. On the same line, European Commission President Ursula von der Leyen, who succeeded Jean-Claude Juncker, is expected to attempt her first meeting with British Prime Minister Boris Johnson amid a final divorce deal due for 31 December 2020. In the meantime, the Withdrawal Agreement, currently under review by UK MPs, should pass through final stage to the Lords by Thursday, largely before a 31 January 2020 deadline while doubts arise as to the ability of both parties to conclude the agreement in time.