Bloodbath as China returns. Europe, US equities to rebound. 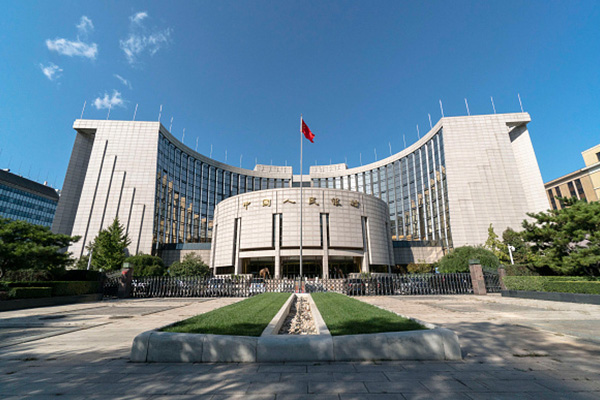 Bloodbath as China returns. Europe, US equities to rebound.

Stocks in China nosedived 9% at the open as traders returned from a week-long Lunar Year break. Yuan fell past 7 against the US dollar, copper and iron tanked by the daily limit. The death toll due to the coronavirus rose to 360, more than 17’000 is said to be infected.

The People’s Bank of China (PBoC) cut the funding rate by 10 basis points and injected cash into the system in an effort to slow down the race to the bottom. Targeted measures may have eased some of the pressure, but given the size of the sell-off, there was little authorities could do anyway. In the coming days, China will likely unleash other measures gradually to contain the panic in the market.

Now, it is worth noting that markets have opened but many Chinese businesses will not return before another week. Hence, one thing is sure, the Chinese economy will be heavily hit in the first quarter; growth could fall as low as 4.5% according to Bloomberg. As an early indication, the Caixin PMI showed that the Chinese manufacturing grew at its slowest pace in five months in January.

It looks like stock markets elsewhere could get away with the Monday sell-off. FTSE (+0.39%) and DAX (+0.17%) futures advanced before giving back a part of gains into the European open. Dow Jones (+0.59%), S&P500 (+0.66%) and Nasdaq (+0.87%) futures hinted that the sentiment in Europe and the US could be less impacted by the hefty Chinese debasement. However, energy and mining stocks will certainly feel the pinch of cheaper oil and commodity prices.

Elsewhere, manufacturing in Japan contracted faster than expected in January. The USDJPY held ground at 108.30 as safe haven inflows to the yen were partly offset by the weak PMI figure that resuscitated the Bank of Japan (BoJ) doves.

On the data docket today, the final PMI reads for Europe, the UK, Canada and the US should be less surprising. A bottom in German slowdown is what investors are hoping for.

The euro traded above the 1.1080 against the US dollar and looks set to challenge the 1.11 offers unless we see a negative surprise on the data front.

The pound consolidated gains above 1.3155 against the US dollar, the minor 23.6% Fibonacci retracement on post-Bank of England (BoE) rebound. Today’s PMI data will likely see little market reaction. Services PMI due Wednesday matters more to the British economy where services stand for more than 80% of the economy. But encouraging economic data should help keeping the bears away. From a technical perspective, the actual bullish trend should remain in place above the critical 1.3120, the major 38.2% retracement.

On the corporate side, Google will report fourth quarter earnings after the market close today. Walt Disney and Twitter will post results on Tuesday and Thursday respectively.