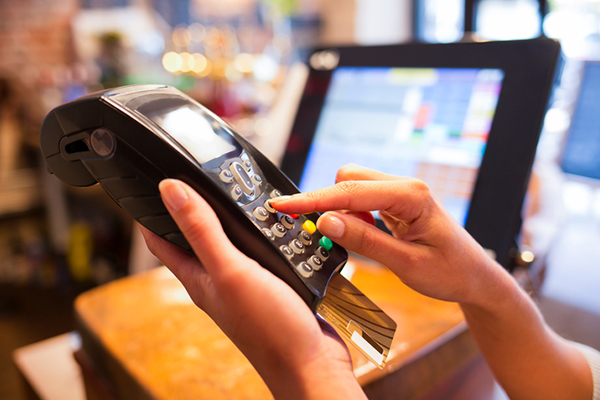 Asian equity markets kicked off the week on a negative note as the spreading coronavirus was the major concern amid the virus took 900 lives and infested more than 40’000 people with cases outside Chine rising. There are also doubts that the numbers in China may be higher than reported.

China is back from its extended CNY holidays this week, but the activity will likely remain subdued for a couple of more weeks, if not months until the dust settles.

The consumer inflation in China jumped to 5.4% in January. A mix bag of higher pork prices, stronger Chinese New Year demand and the coronavirus outbreak pushed the Chinese inflation to the highest level in more than eight years. The surge in inflation revived worries that the People’s Bank of China (PBoC) would have less freedom to ease its monetary policy to give support to the Chinese economy hit by the coronavirus outbreak, following more than a year-and-a-half long trade frictions with the US.

Shanghai’s Composite (+0.50%) and CSI 300 (+0.50%) reversed early gains on Monday as the PBoC released the first batch of special lending program to help regional banks in areas affected by the virus, while Nikkei (-0.60%) and Topix (-0.72%) fell on news that cases in Japan, which is the second most infected country after mainland China, reached 130.

FTSE (-0.16%) and DAX (-0.24%) futures hint at a lackluster start on Monday. The oil-heavy FTSE should continue feeling the pressure of lower oil prices after Russia refused to increase the production cuts to halt the coronavirus-led slide in oil prices.

With no backing from OPEC+, the $50 support in WTI crude will likely give in to downside pressure. Net speculative long positions in WTI fell to the lowest in two months and there is room for further unwind.

Safe haven assets were marginally higher in Asia, but the panic trades were mostly contained. The yen traded a touch below the 110 mark against the US dollar. Gold advanced to $1576 an ounce.

The US 10-year yield slipped below 1.60% despite Friday’s solid jobs report. The US economy added 225’000 nonfarm jobs in January versus 160’000 expected by analysts and 147’000 printed a month earlier. On Monday, investors will focus on the White House’s FY 2021 budget should Donald Trump win the second term in November election, and on Tuesday and Wednesday, the Federal Reserve (Fed) Governor Jay Powell will testify before Congress. Powell will probably talk about the potential implications of the coronavirus on growth, but the Fed will likely keep its neutral stance regarding its monetary policy unchanged.

The US dollar index advanced to a four-month high amid better-than-expected jobs reports.

The euro extended losses to 1.0940 against a stronger greenback; the 3.5% contraction in German production revived the European Central Bank (ECB) doves on Friday. The divergence between steady Fed and dovish ECB expectations should increase the pressure toward the 1.09 mark.

Cable consolidates losses near the 1.29 mark before the fourth quarter GDP and December production data due on Tuesday. With clear signs that the bilateral trade talks between the UK and the EU countries will be rough and the mounting worry that the optimism in post-election business surveys may not translate into hard data, soft growth and production read in the UK could add to the selling pressure in sterling.