Back to the ugly reality. 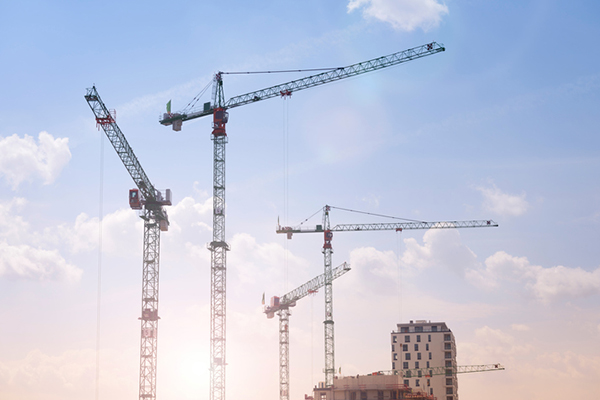 Back to the ugly reality.

The early week optimism faded on the back of mixed but mostly negative corporate results in the US, hundreds of earning calls proving that the economic collapse due to the coronavirus has been far worse than the 2008 subprime crisis according to a Fed study, and a devastating jobs report.
The ADP report confirmed that the US economy erased more than 20 million private jobs last month. The figure was better than expected, but at this level, the better-than-expected is already cataclysmic.
The US stocks gave up on their gains. The Dow (-0.91%) and the S&P500 (-0.70%) closed the session in the negative, while Nasdaq (+0.51%) showed some resilience.
The US treasury will fuel the long-term financing by issuing a record $96 billion of debt next week. 20-year bonds will be issued for the first time since mid-1980s to boost the government financing. The US 10-year yield remains capped below the 0.70% mark and the US dollar is back above the 100 mark on the back of a swift move to safety.
The USDJPY tests the 106-support as the yen benefits from the safety inflows as well, but the USDCHF trends higher, hinting that the Swiss National Bank (SNB) could have its finger in the pie.
The EURUSD slipped below the 1.08 mark and remained offered above this level in the overnight trading session. The rising concerns that the European Central Bank (ECB) may see its scope of action limited at the worse imaginable time for the economy is weighing on the single currency and even news that the lockdown is being slowly unwound across Europe isn’t enough to fight back the euro bears, as the mediocre economic data continues pouring in, confirming that the European economy cannot afford losing the ECB’s support now.
In the UK, the Bank of England (BoE) is widely expected to maintain the interest rates and the bond purchases program unchanged at today’s monetary policy meeting. But following the BoE’s rapid and sharp policy response to the coronavirus crisis, investors know that the bank is ready to further loosen its purse’s strings, if needed. Therefore, the market reaction to the BoE decision will likely remain subdued. If anything, the dovish BoE would give support to sterling improving prospects of recovery in Britain.
The pound is expected to remain under pressure as investors expect Johnson’s confirmation that the lockdown could be extended by another full month, however, Johnson’s eagerness to relax some measures starting from Monday to give a sigh of relief to Britain’s sputtering service-heavy economy could throw a floor under the pound sell-off. We will have more details on how Johnson will proceed with the winding down of the lockdown Sunday.
Cable finally broke the 50-day moving average and is preparing to test the 1.23 handle. Losses could extend toward 1.2250, the past two-month support, in the continuation of this week’s distinct down-trending pattern, but buyers will likely be tempted to join in below the 1.23 mark.
Activity on FTSE futures hint at a flat positive open on Thursday, despite a retreat in oil prices. WTI sees resistance near the $25 a barrel, although the US inventories data showed a significantly lower rise in stockpiles last week. The US oil inventories increased by 4.6 million barrels, versus 8.5 million expected by analysts and 9 million printed a week earlier.
On the Brexit deck, the lack of progress in negotiations means an increased probability of a no-deal Brexit provided that, if there is no concrete agreement by June 2nd, the UK will start preparing for a no-deal divorce. And Johnson’s position is firm, the UK is leaving the union the end of this year, with or without a deal.
The next round of negotiations is due next week, but with politicians busy with the coronavirus crisis, it may be difficult to find a compromise on both the UK and the European side.
Given that the possibility of a no-deal Brexit is not necessarily priced in sterling prices, the downside risks prevail. From a risk-to-return perspective, long sterling positions remain unappetizing both in short and medium run.