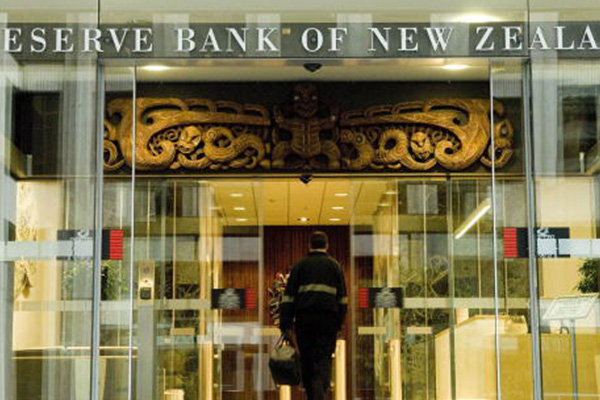 Mounting anxiety that the second wave contagion would dent the pace of business reopening and the massive fiscal, monetary stimuli are a sweet blend for technology stocks.

Nasdaq (+0.74%) renews record after record as the cheap liquidity flows into the most admired tech players while cyclicals, such as financials and energy stocks, are left behind but not dumped. The overall risk sentiment remains relatively strong.

Equities in Asia ticked higher at the open but were mostly flat into the afternoon session.

The Reserve Bank of New Zealand (RBNZ) maintained its official interest rate at the historical low of 0.25% and the asset purchases unchanged at NZD 60 billion. But the policymakers pledged to add more stimulus and deploy more policy tools to support the economy, if needed, as they recognized that the downside risks prevail despite the post-Covid normalisation. The kiwi remained offered past the 0.65 mark, but the bias remains comfortably positive on the back of a globally improved appetite for risk and beta currencies.

There is a total lack of direction and little predictability across the market with one outstanding behaviour – buying the dips in equities and increasing hedges via safe-haven assets against a possibly sharp market rout. It is increasingly clear to everyone that most equity prices are artificially bloated.

In this respect, we see a stronger yen and Swiss franc, and a decent rally in gold. The price of an ounce advanced to $1773, the highest since 2012, and the market looks set for a further advance towards $1800 regardless of the rise in share prices. The major driver behind the gold rush is fear – fear of a seeing a burst in the actual risk bubble.

In the currencies market, the US dollar edges lower.

In the dearth of important economic data and event, the EURUSD looks set for further gains. Due later this morning, the latest Ifo survey will likely confirm an improved business sentiment in Germany. A strong read should help boosting interest in euro and euro-denominated equities.

Cable, on the other hand, consolidates gains near the 1.25 mark. Here also, the major driver is the soft US dollar, but the recent rise in optimism regarding a possible Brexit deal by the end of this year keep the sterling bears on the sidelines for the moment. Meanwhile, Boris Johnson announced the dramatic end of confinement measures in July, which is a big gamble to boost the British economy despite lingering risks on public health.

Elsewhere, the WTI rally gives signs of exhaustion above the $40 per barrel on the back of building US inventories. The latest API data printed a 1.75-million-barrel rise in US stockpiles last week, versus 300K expected by analysts. The more official EIA data should confirm a third straight week rise in inventories. Failure to extend gains above the $40 mark should trigger a temporary negative correction in oil, yet the downside should remain limited near the 100-day moving average, $33.80 pb.