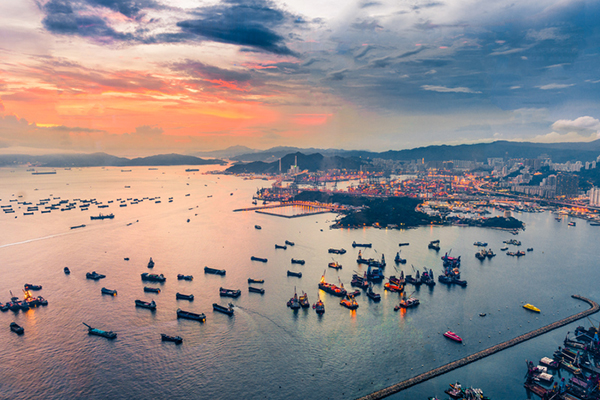 After a rather mitigated first quarter 2019 earnings release period, salmon farmers are expected to benefit from current market setting. Factors including warmer temperatures, lower supply and improving infrastructure should support the industry in 2H 2019.

As 2Q earnings results are presented by end-August 2019, the market got caught by the announcement that warmer weather favored early algal bloom expansion in Norway’s northern coast. The rapid spread of algae currently affected a total of nine companies and amounts to a cumulated loss estimated at 8 million harvested salmon, 40’000 tones or between 1.50 – 3% of Norway’s salmon exports ($260 million). Although the news raises the question of whether it would be time to underweight Norwegian salmon harvesting region, it appears that the case is isolated to private companies while listed farmers names, located in more remote regions, have not encountered any losses or have time to counter the threat. Accordingly, the sharp drop in smolt harvesting should create a prolonged shortage that could increase prices by 5% (NOK +2/kg) in 2H, as market reaction should support the headline.

Norway’s second largest aquaculture giant producer, SalMar, is a good example to consider. Despite missing expectations in Q1 2019 with EBIT NOK 806.20 million (+13.85%) below consensus estimate of NOK 890 million, the share lost as much as 4% since earnings call. Yet SalMar steady investment in more productive, offshore salmon farming infrastructure and production capacity should provide the company with further growth for the coming two years. Not only its sustainable investments plan to expand smolt production initiated in 2015 is reflecting higher profitability, with operating profit per employee over three times larger than Norway’s largest producer Mowi, it is also willing to reinforce activities in Iceland after increasing its stake in farmer Arnalax to 62%, paving the way towards stronger productivity going forward.

Since demand in established markets is expected to stay vivid, regardless of current trade discords, we believe that profitability in the salmon industry should stay solid and surprise to the upside throughout 2H 2019.